God Save The Queens (Paperback) by Kathy Iandoli 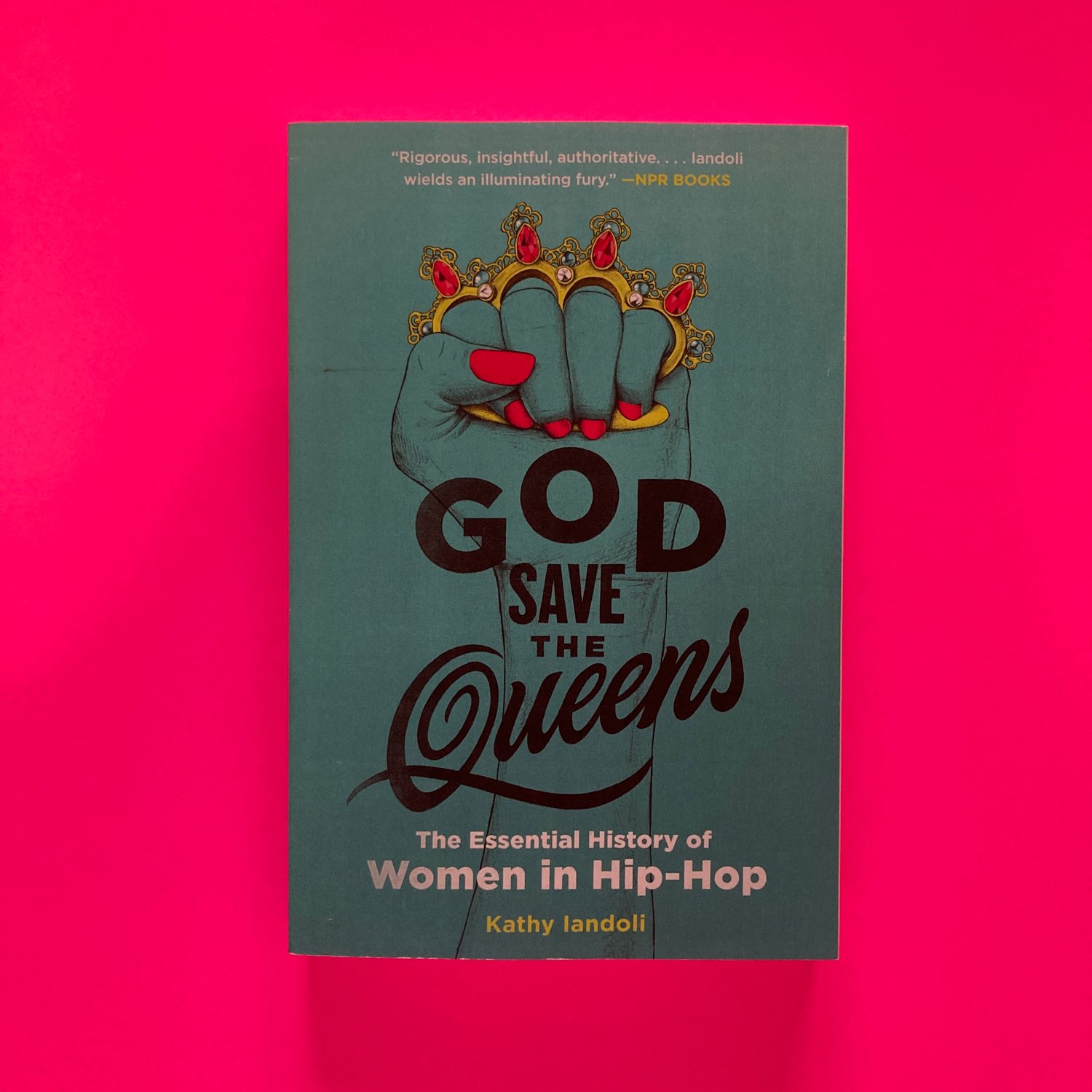 "Without God Save the Queens, it is possible that the contributions of dozens of important female hip-hop artists who have sold tens of millions of albums, starred in monumental films, and influenced the direction of the culture would continue to go unrecognized." —AllHipHop.com

Can’t Stop Won’t Stop meets Girls to the Front in this essential and long overdue history of hip-hop’s female pioneers and its enduring stars.

Every history of hip-hop previously published, from Jeff Chang’s Can’t Stop Won’t Stop to Shea Serrano’s The Rap Yearbook, focuses primarily on men, glaringly omitting a thorough and respectful examination of the presence and contribution of the genre’s female artists.

For far too long, women in hip-hop have been relegated to the shadows, viewed as the designated “First Lady” thrown a contract, a pawn in some beef, or even worse. But as Kathy Iandoli makes clear, the reality is very different. Today, hip-hop is dominated by successful women such as Cardi B and Nicki Minaj, yet there are scores of female artists whose influence continues to resonate.

God Save the Queens pays tribute to the women of hip-hop—from the early work of Roxanne Shante, to hitmakers like Queen Latifah and Missy Elliot, to the superstars of today. Exploring issues of gender, money, sexuality, violence, body image, feuds, objectification and more, God Save the Queens is an important and monumental work of music journalism that at last gives these influential female artists the respect they have long deserved.