Book of Rhymes: The Poetics of Hip-Hop (Paperback) 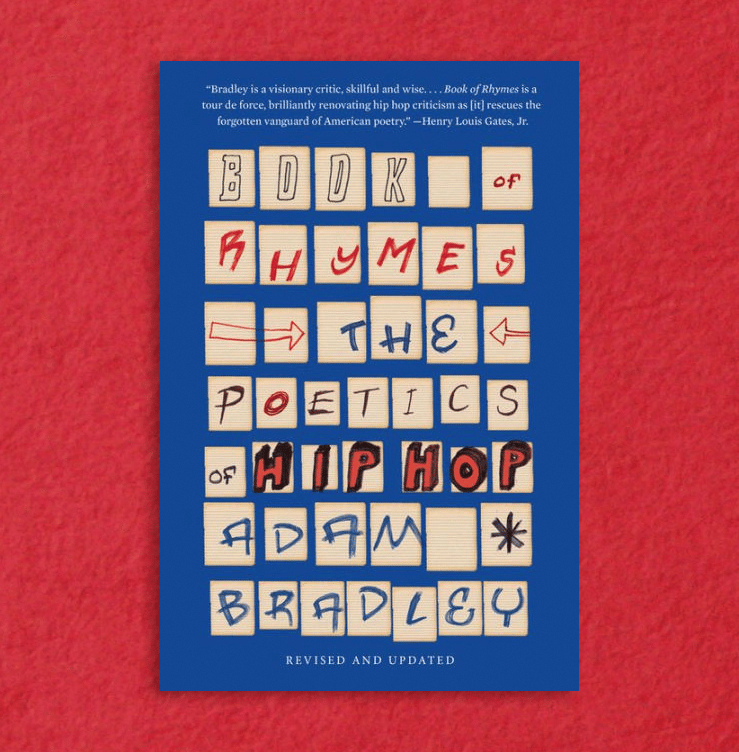 Rap may be the most revolutionary development in poetry over the past forty years, yet its originality is hidden in plain sight. Often overshadowed by the beat, bluster, and hype surrounding the music, lyrics are the heart of hip hop. Book of Rhymes explores America's least-understood poets by unpacking their complex craft and according them the respect they deserve as lyricists. Examining the language and techniques of hip hop's most memorable artists, literary scholar Adam Bradley argues that a new world of rhythm and rhyme awaits us if we put aside preconceptions and encounter rap with new ears and new eyes.

Updated to reflect nearly a decade of the genre's evolution, Book of Rhymes remains the definitive work on the poetry of hip hop.